BLP advises IDB Invest in the granting of a loan to Calox de Costa Rica
Costa Rica – Draft Law for the attraction of Investors
Tanoira Cassagne advises on the first issuance of Notes of Grúas San Blas
New Maximum TERs for Chilean Pension Fund investments: most drop
Second phase of the Trust Fund for the Economic Recovery of Salvadoran Companies is implemented

Money Laundering in the Insurance Industry

Recent U.S. Government enforcement actions against executives of insurance companies for their alleged involvement in the laundering of ill-gotten funds, including the proceeds of corruption, highlight the exposure that the insurance industry has to money laundering risks, and the importance of implementing compliance programs that are effective to prevent, detect, and react appropriately to violations of anti-money laundering and combating the financing of terrorisms-related (AML/CFT) laws.

For example, a superseding indictment unsealed on November 19, 2018 charged one of the senior executives and owner of Seguros La Vitalicia, a Venezuela-based insurance company, with bribing officials in Venezuela to secure the rights to conduct foreign currency exchange transactions at favorable rates, and laundering the bribes paid to these Venezuelan officials. Moreover, on January 8, 2019, the Office of Foreign Assets Control added Seguros La Vitalicia and its executive to OFAC’s List of Specially Designated Nationals and Blocked Persons in connection with the allegations of the November 19, 2018 indictment.

Similarly, two senior executives of Insurance Corporation of Barbados Limited, a Barbados- based insurance company, were charged in a superseding indictment unsealed on January 18, 2019, with participating in a scheme to launder bribes that this company paid to the former Minister of Industry of Barbados in exchange for his assistance in securing certain government contracts.

For these reasons, we present a summary of circumstances where criminals have used an insurance product to launder crime proceeds, and the compliance measures that insurance companies can implement to prevent these circumstances.
How Are Insurance Companies Exposed to money laundering?

Insurance products can be used by criminals in the following three stages of money laundering: (i) "placement," meaning the stage where the money launderer introduces the crime proceeds into the financial system; (ii) "layering," where the crime proceeds are converted into another form to hide their source or owner; and (iii) "integration," where the funds enter again into the economy appearing to be regular transactions. Notably, the Financial Action Task Force (FATF) and financial intelligence units around the globe have identified the following ways that money launderers can use insurance products:

What Can Insurance Companies Do to Reduce this Risk?

Insurance companies must design and implement AML/CFT compliance programs that respond to factors such as the size and complexity of the insurance company’s operations, its products, services, clients, counter-parties, and geographical location. Moreover, these compliance programs should consider the following red flags to trigger an enhanced due diligence by the relevant business units:

- Large payments in cash, money order, travelers check, or in foreign currency;
- Payments from different sources, or by a third party;
- Payments coming from offshore banks, or a high-risk jurisdiction;
- Over-payments on a policy followed by a refund request;
- Early redemption of the insurance policy for no good reason;
- Clients requests insurance products that do not match their income or risk profile;
- The policyholder and beneficiary have an unusual relationship or no relationship;
- Client purchases several policies under the reportable limit, instead of purchasing one large policy;
- Client asks unusual questions about the policy or appears to be more interested in learning about cancellation terms than about the benefits of the policy;-
- Client uses a proxy for collection with no good reason;
- Client is a contractor with no previous experience in performing the services detailed in the subject contract;
- Client is a contractor that is offering an unusual guarantee such as the first mortgage in a real estate property that does not belong to him or a guarantee above the contract’s value;
- Client is a contractor that upon breach of the contract rejects the insurance company’s offers to assist in fulfilling the contract and only accepts the payment of the insurance claim; and
- Client dies in strange circumstances.

What is at Stake for Insurance Companies?

AML/CFT enforcement actions may force an insurance company not only to pay substantial monetary penalties to the Government but also the costs associated to the company’s legal defense, internal investigations, and additional audits and training. An insurance company will also have to pay the price of bad publicity in the media. 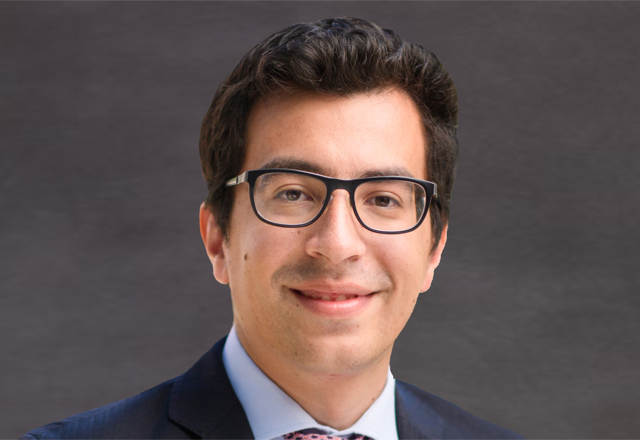 The Department of State Redesignated Cuba on the SST List