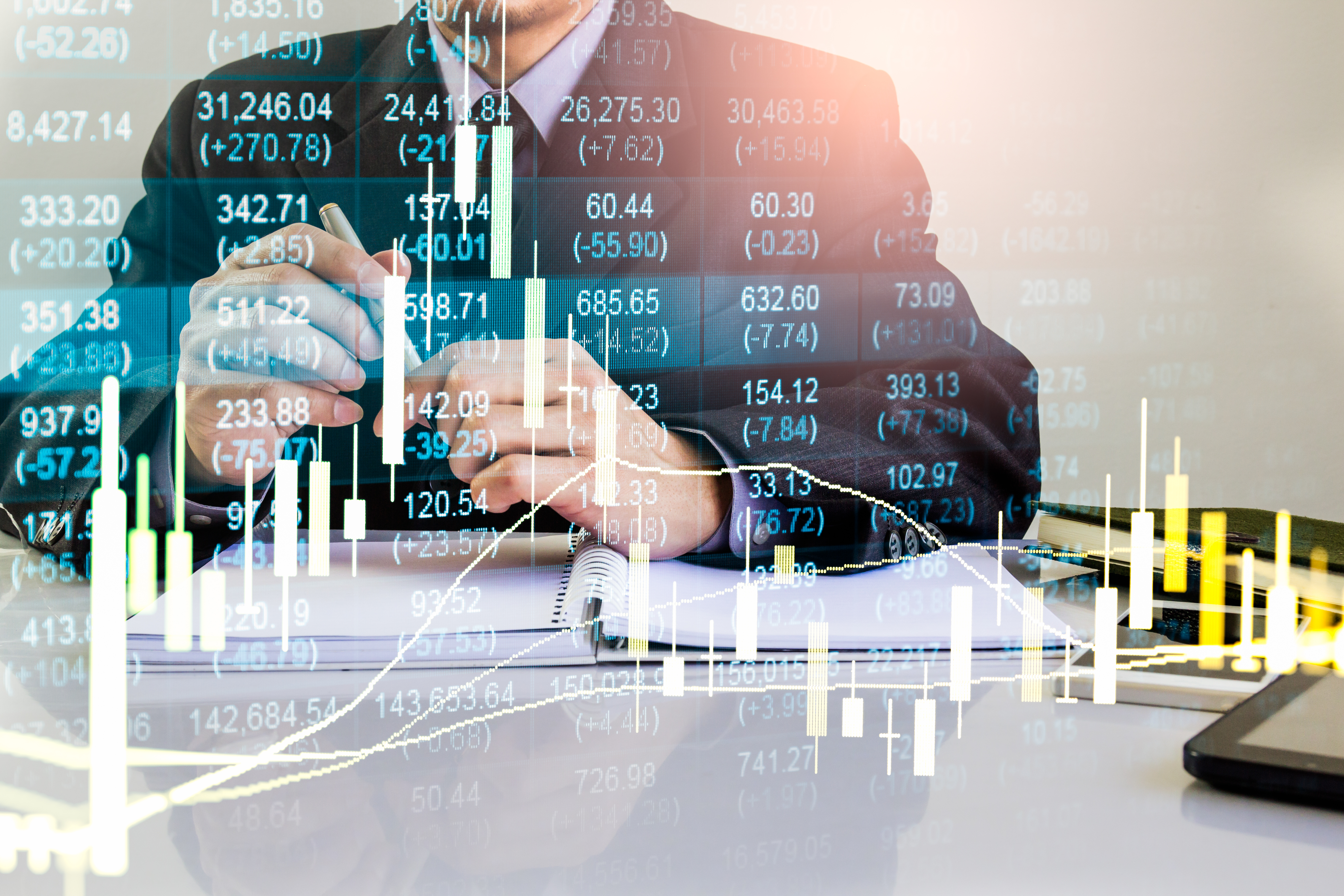 The Notes comply with (i) the four main components of the ICMA’s (International Capital Market Association) Green Bond Principles 2018 (GBP), (ii) the Guidelines for the Issuance of Social, Green and Sustainable Negotiable Securities in Argentina, as set forth in the Rules of the National Securities Commission, and (iii) the Guide to Social, Green and Sustainable Bonds at the Bolsas y Mercados Argentinos S.A. Panel ("BYMA"). In addition, Genneia has a Second Party Opinion issued by Sustainalytics, an external reviewer, confirming that the Genneia’s Green Bond Framework is impactful and aligns with the four main components of the GBP.

Class XXXV Additional Notes will be due on December 24th, 2024. Since the unamortized capital of the Class XXXV Notes will accrue interest at a fixed interest rate of 0.00%, no interest will be paid, and they will amortize the capital in one single instalment on the due date.

On the other hand, Class XXXVII Notes will be due 48 months after the issuance date, that is, on November 11th, 2026. Since the unamortized capital of the Class XXXV Notes will accrue interest at a fixed interest rate of 0.00%, no interest will be paid, and they will amortize the capital in three quarterly instalments starting May 11th, 2026.

Both Classes of Notes have been admitted for listing in the SVS Panel of BYMA, and authorized for its negotiation in the Mercado Abierto Electrónico S.A.

This issuance is part of Bruchou’s Climate Action and Sustainable Business Platform, which has been created to meet the growing demand from its clients on an issue that occupies an expanding space in the global, regional and local corporate agenda. Bruchou considers that urgent climate action is needed to reduce carbon emissions, and to support its clients’ efforts in this regard, in line with the goals set by the UN’s Paris Agreement. In that sense, Bruchou has participated in almost all green bond issues on the local and international market. For more information see: [LINK AL PR].