Disal S.A. is an Argentine company founded in the Province of Córdoba in 1959; which main activity involves the production of paint, varnish and other materials. 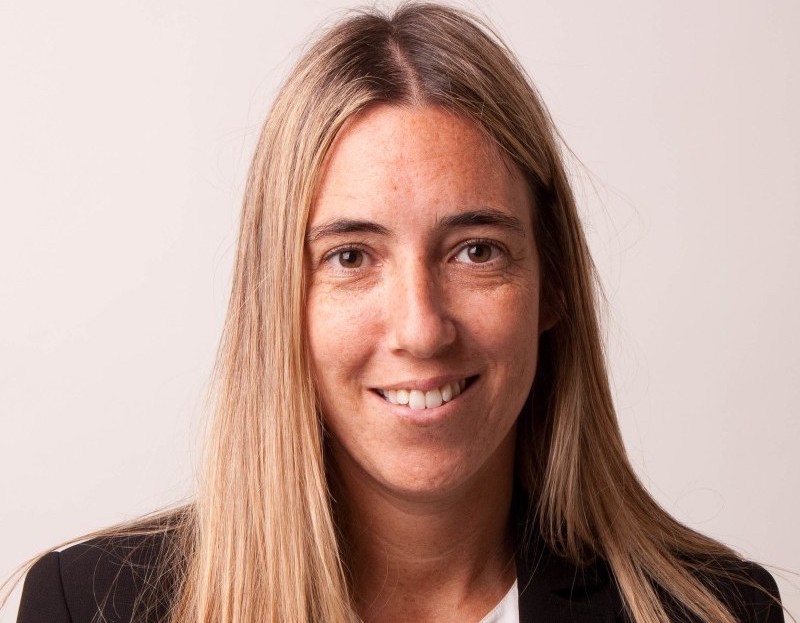 TCA Tanoira Cassagne advises on the issuance of Series V Treasury Notes of ...